You are browsing the site archives by month.
21Apr 2018

Arkle was one of the most successful Irish Thoroughbred horses ever produced by Emerald Isle. Owned by Anne Grosvenor, Duchess of Westminster, and trained by Tom Dreaper, Arkle posted a 27-2-3 record in 35 race starts. Jockey Pat Taaffe often partnered with Arkle. Taaffe rode the horse in 28 races and was atop Arkle in 26 chase outings. Twenty-four of those races ended in success for both Arkle and Taaffe.

Arkle has been rated as the best chaser of all-time, according to Timeform. Arkle’s rating of 212 tops the list of all-time great race horses. The 2018 Gold Cup winner, Native River, has a Timeform rating of 172, which pales in comparison to Arkle’s figure.

Arkle’s greatest success and 22 of his 26 steeplechase wins came in a short timeframe. The horse ran to glory in a four-year period from 1962 to 1966. He was the most dominant horse of his generation, and according to the Guardian newspaper, handicapping had to be altered to account for the horse’s ability to beat all other competitors.
His success of the 1960s helped Arkle become one of the most popular sporting figures of the decade. In a time when horse racing was on par with football, boxing and other games, and millions of sports fans followed it each year. Arkle was on top of the world.

An Irish national hero, Arkle died in 1970 and his skeleton can be seen in a County Kildare, Ireland museum today. 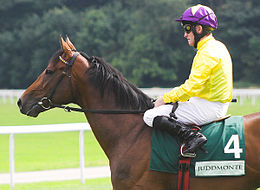 Sea the Stars is another one of the top thoroughbred horses of the modern era that has been considered as one of the greatest of all-time. Foaled in 2006, Sea the Stars was trained by John Oxx. In nine career races, Sea the Stars ran to a record of 8-0-1 and the Irish-trained horse earned more than £4 million in just two years of racing.

The half-brother of Epsom Derby winner Galileo and the son of Urban Sea, Sea the Stars began his racing career in 2008. The two-year-old’s first race took place at Curragh, but the horse’s inexperience in races showed as he finished behind eventual winner Driving Snow. Despite the disappointing result in his first race, the stallion rebounded well with a win at Leopardstown. Sea the Stars finished two and a half furlongs ahead of his nearest competitor and began a streak that wouldn’t end until he was retired in 2009.

The stallion’s rookie season was just the tip of the iceberg of what Sea the Stars would achieve. In his three-year-old season, Sea the Stars won the 2000 Guineas to start the year. Although he didn’t experience a preparation race and suffered from an illness beforehand, Sea the Stars exceeded expectations. Sea the Stars next won the Epsom Derby, The Eclipse Stakes, Irish Champion Stakes and the International Stakes. 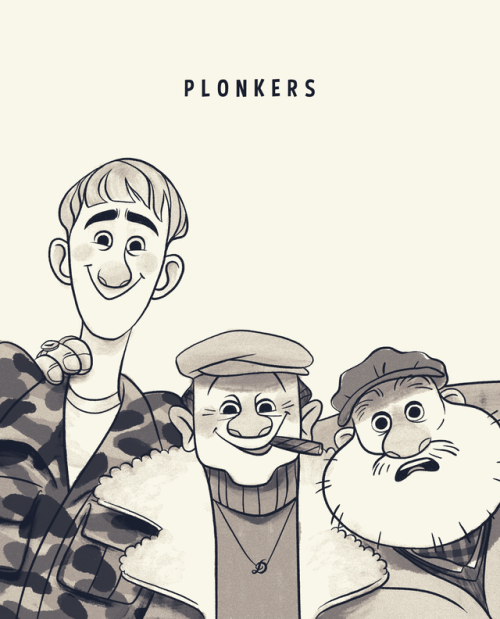 Fallen for any April Fools pranks yet you plonkers?