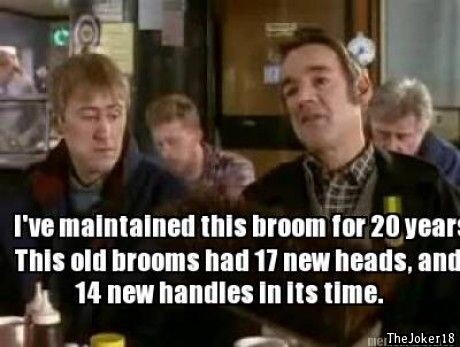 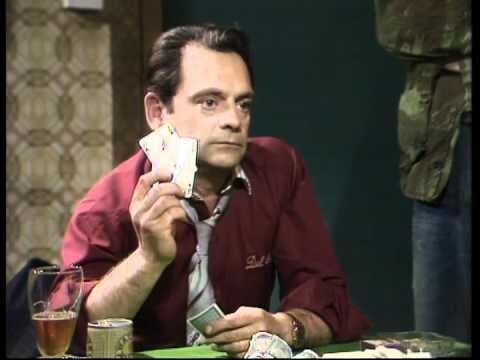 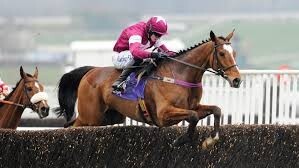 After a year of sport (and society in general!) that is better best forgotten, it’s a relief that once again the little things we took all too readily for granted – such as attending live sports – are now back on the agenda, with racing being well in the mix. Even casual sports fans are aware of the big UK races, which surely speaks to the audience that horse racing is able to reach. I’d wager that those with only a passing interest in racing would have an awareness of these big three:

Who can deny that the Grand National (10th April 2021) is the jewel in the crown, or not only UK racing, but the worldwide racing scene. Steeped in centuries of history and with television audiences into the hundreds of millions, the Grand National attracts top tier competitors from far and wide and a win in this most prestigious of races is not only financially lucrative but also a career maker. The equivalent of having your name, whether jockey, horse or trainer, into the history books. It was a crying shame that in 2020 we had to make do with the sorry spectacle that is the Virtual Grand National, though in this online age it’s at least possible at the click of a mouse button to watch some of the legends of the Grand National such as West Tip and Tiger Roll.

The crowds Cheltenham Roar signals the start of the Cheltenham Festival and interestingly enough that was the last significant crowd participation moment before the 2020 Covid lockdown came to be. The Cheltenham Festival (16th – 19th March 2021) offers a lot of bang for your racing buck in that it gives racing fans the chance to watch four days of top quality racing action, featuring Group One races we all know and love such as the Champion Hurdle, Queen Mother Champion Chase and of course the Cheltenham Gold Cup, one of the most respected National Hunt races in the country with a purse of £625,000.  Golden Miller, Arkle, Kauto Star, Al Boum Photo, are all household names either in part or largely due to their Cheltenham Gold Cup successes. The Festival also brings us Ladies Day. There’s something for everyone!

Last but not least on our list of races / festivals that we all know and love comes Royal Ascot. Again a festival that goes back hundreds of years (to 1768, or 1807 if we’re to include the Gold Cup format), this five day event which has the royal stamp of approval (and even starts with a Royal Procession by the Royal Family) is Britain’s most valuable race meeting, with prize money not far short of £8,000,000. 18 group  races feature, 8 of which are group one races. As you can imagine many dress to impress at such an event and that adds to the appeal of the whole spectacle. Highly anticipated races at Royal Ascot include the Queen Anne Stakes on Tuesday, Prince of Wales Stakes on Wednesday, Gold Cup on Thursday, Coronation Stakes on Friday and the Diamond Jubilee Stakes on Saturday.

Get a complete overview of all online casinos in Finland at kasinohai.com/nettikasinot